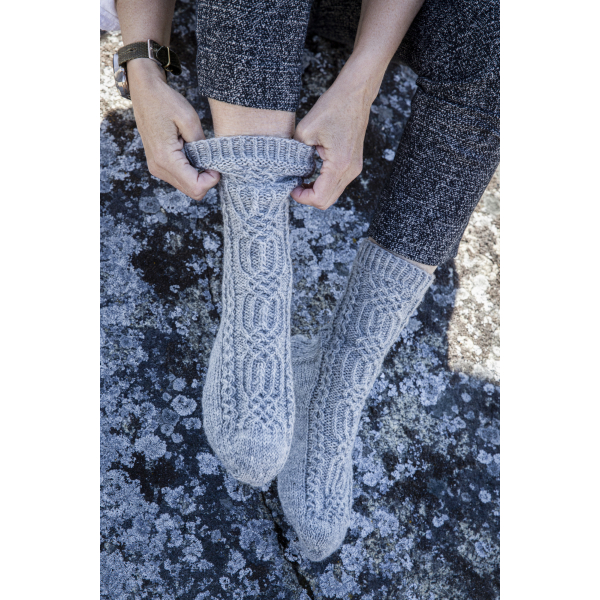 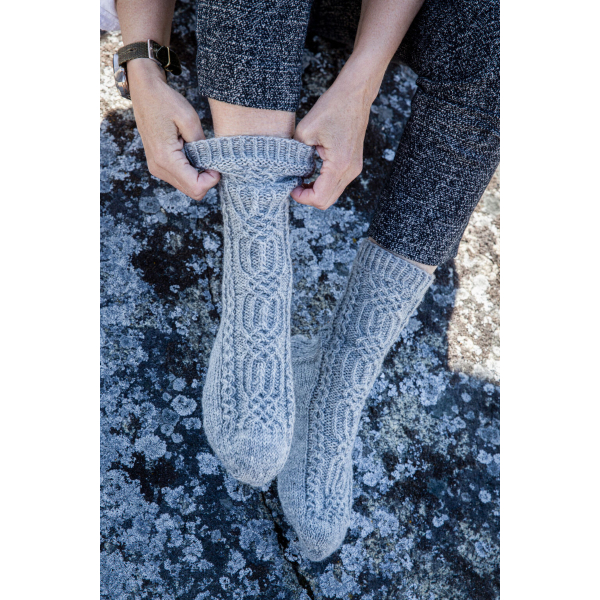 Stitch patterns Twisted ribbing in the round: *k1 through back loop, p1*