Novita and the environment

NOVITA AND THE ENVIRONMENT

Novita is the largest producer of knitting yarns in Finland and the Nordics. As a producer we recognize our corporate responsibility and try to minimize our environmental footprint on many levels. We invest in renewable energy sources and purchase our raw materials, such as wool and packaging materials, from nearby regions. We want to follow our values and be one of the pioneers of the textile industry in climate action. Furthermore, we want to encourage consumers to make more sustainable choices by offering more ecological options. At the beginning of 2019, we decided to initiate our own sustainability goals. We had been conducting sustainable work for decades but lacked systematic goals. In line with our current sustainability strategy, we wish to first acknowledge the status quo in our operations, then reduce our negative environmental impact, and only then compensate for what we cannot otherwise cut back. 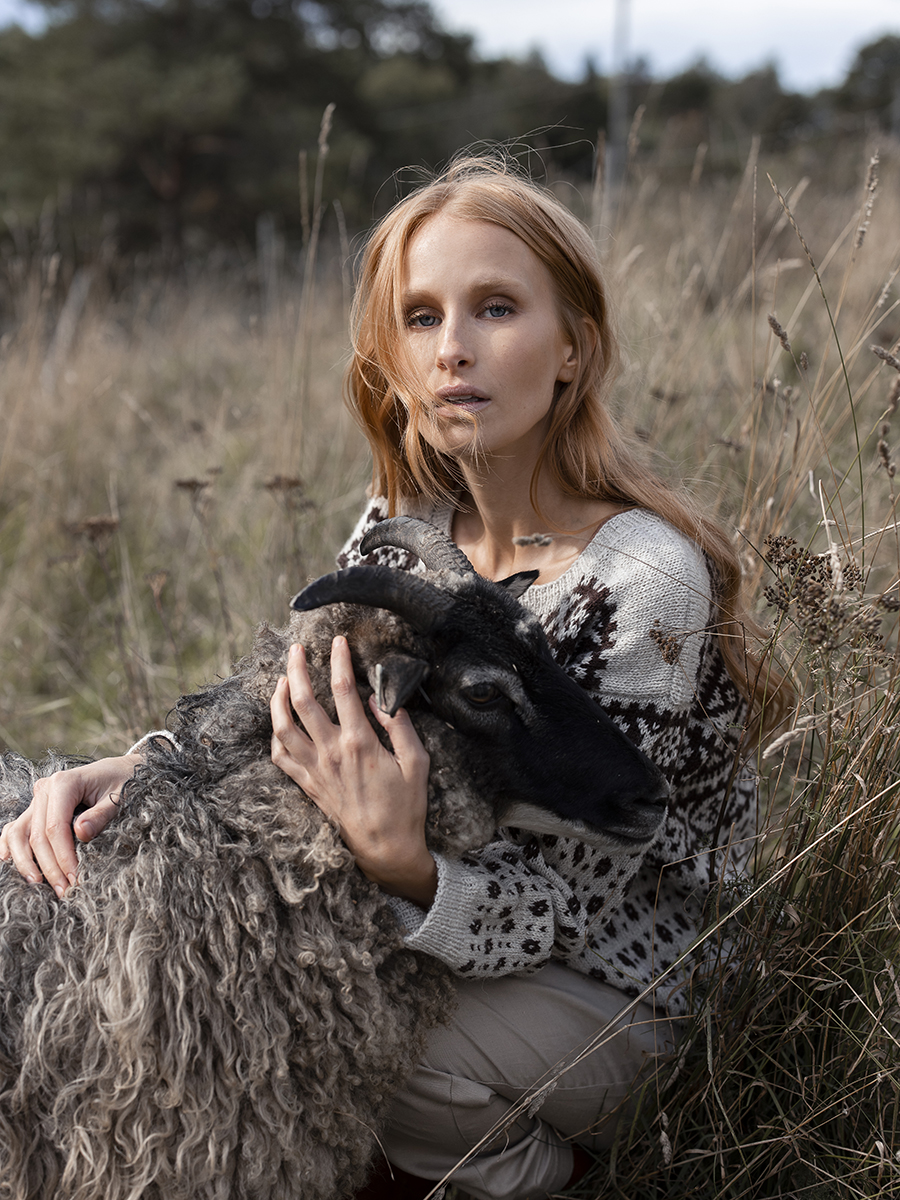 Since 2017, we have considerably reduced our carbon footprint by adopting biogas and EKOenergy produced by wind power at our factory. In 2018, our annual carbon footprint was estimated at 607 tonnes per year, which is an exceptionally small figure considering the scale of Novita’s operations. This figure does not include the emissions caused by the production of raw materials. In early 2020, Novita published its short-term goal of becoming a carbon neutral company within that year. We reached this goal by reducing our carbon footprint as follows:

- The heat created in our yarn dyeing processes is recovered and reused to heat water for new dyeing batches.

- The finishing and dyeing agents used in the production of Novita yarns are in compliance with the REACH regulation of the EU. We aim to select biodegradable dyes with the lowest possible environmental impact and allergenic characteristics for our production.

- All of Novita’s wool comes from Finland and from countries close to Finland, such as the UK and Norway.

- The Kouvola factory uses EKOenergy-labelled electricity produced by wind power. We also use Finnish biogas in the finishing stages of our yarn production process. Our factory produces small amounts of production waste and recycles all of its operational waste.

- Novita compensates for its remaining carbon footprint by participating in a solar energy project in India to support natural regeneration. Compensating for carbon dioxide emissions means preventing a corresponding amount of emissions elsewhere by investing in renewable energy projects, for example, which is what we have done. You can learn about our compensation measures in the Gold Standard impact registry at registry.goldstandard.org.

Our goals for the future

Even though our work in sustainability has already been internationally recognised, our efforts continue every single day. We have a lot of work to do and many goals that will last us long into the future. Our next major goal is to make all of Novita’s raw materials and packaging materials either renewable or recyclable by 2030. Our other goals for the future include:

- compensating for all air travel by 2025

- increasing the amount of recyclable materials in our products

- increasing the use of certified materials

Compensating for our carbon footprint will also be a significant part of our sustainability work in the future. We would like to participate more in environmental compensation projects in our local areas, such as reforestation projects. The transparency of our production chain is another sustainability area we want to develop. We also hope that all of our partners will commit to an agreement in line with the BSCI standard in the future. 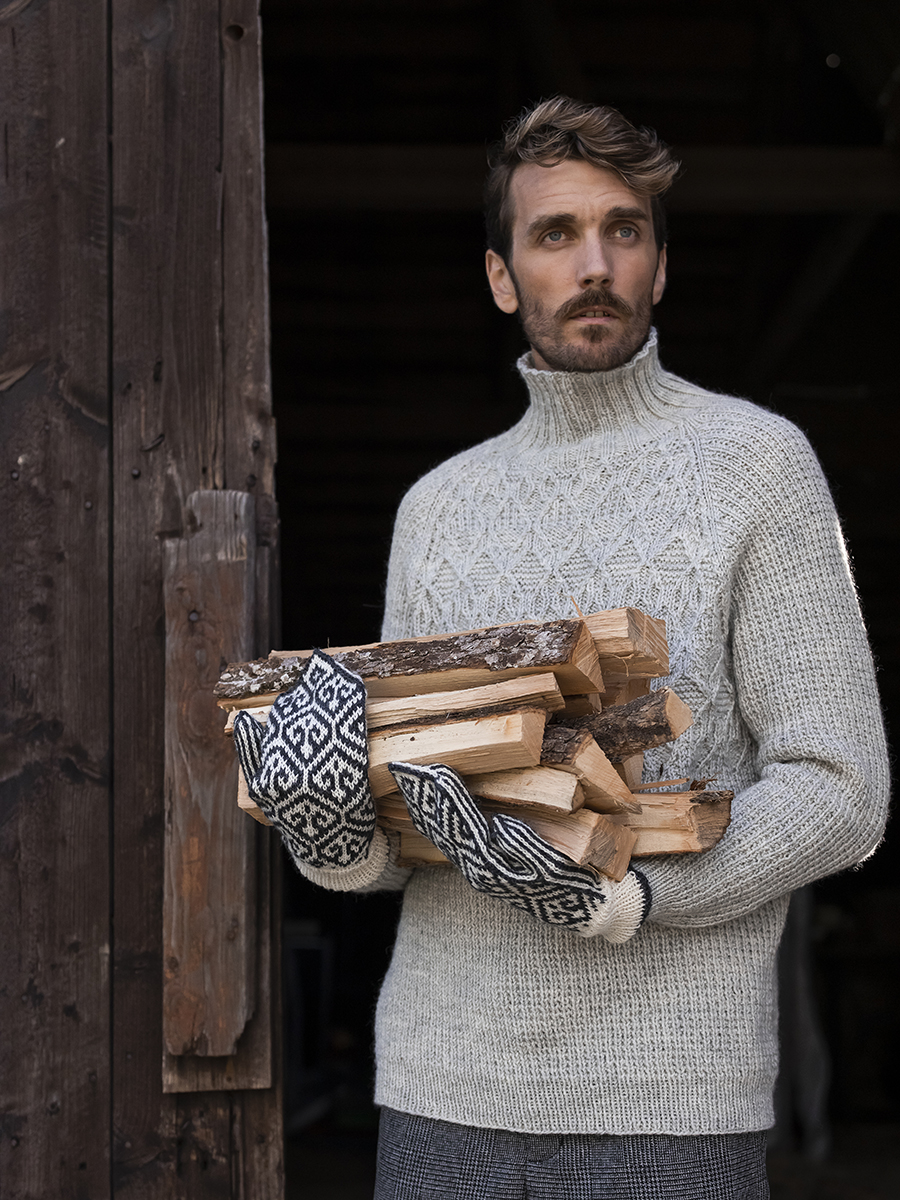