The Story of Novita 7 Brothers 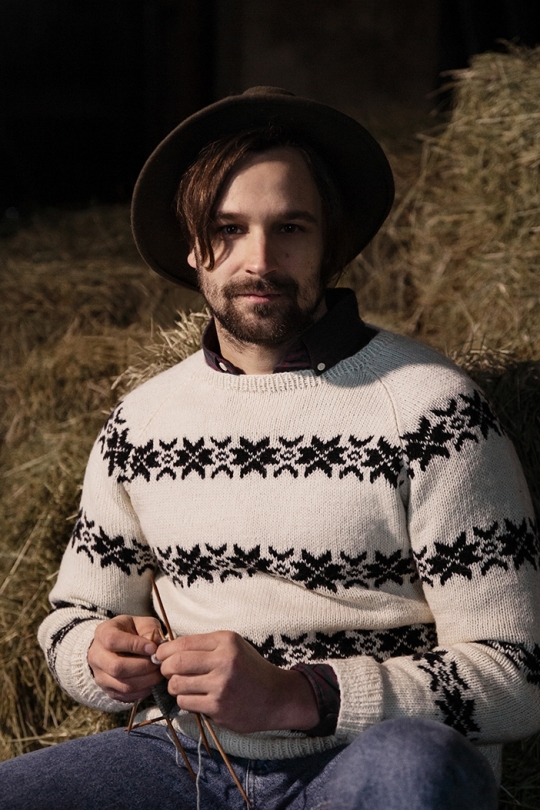 SOCKS FOR HALF A CENTURY

Over the years, thousands of knitters have found Novita Nalle and Novita 7 Brothers to be the perfect sock yarns. It’s a story of long and lasting love – Nalle was introduced to knitters over 50 years ago, and 7 Brothers 40-odd years ago.

Little did Gunnar Mannerström know what his feedback would set about. Working as a sales rep for Helsingin Villakehräämö, Novita’s predecessor, he had been getting repeated requests from customers all over Finland: People wanted a thicker sock yarn in addition to Novita Nalle, that had been around for some years. The products development team took notice, and a true yarn classic, Novita 7 Brothers, was born.

The original 7 Brothers range featured seven different colourways, hence the name. But there’s more than just the number of yarns to it. Seven Brothers is a novel by Finnish author Aleksis Kivi. Published in 1873, it is generally considered the first actual novel published in Finnish, and Kivi is celebrated as Finland’s national author.

And just like Kivi’s novel, the 7 Brothers yarns managed to tap into something fundamentally Finnish. The single-coloured original yarns in their shades of off-white, beige and grey were a massive hit from the start.

More colours were introduced later on, and currently 7 Brothers is available in tens of different colours.

Novita 7 Brothers is manufactured at our own spinnery in Koria.

A NEW TWIST ON A CLASSIC

Novita 7 Brothers has grown into a whole collection of yarns, including multi-coloured print yarns, catering to knitters of all tastes.

7 Brothers Raita (stripe) and 7 Brothers Multiraita (multi-stripe) are made for striped socks. Raita has an even striping, while Multiraita produces stripes of different lengths.

7 Brothers Pohjola is a tribute to Finnish wool. 30 % of the wool used in the yarn is Finnish. The pictoresque colourways are inspired by the Arctic nature.

7 Brothers Polaris is another celebration of the Arctic colours. The yarns draw their inspiration from the magical northern lights.

7 Brothers Napapiiri (Polar circle) is produced and sold in cooperation with WWF Finland. The colours are named after different endangered Arctic species, and for each ball of yarn sold, Novita donated 10 cents to WWF’s Arctic wildlife protection programme.