Novita is a proud partner of #OURSEA Campaign 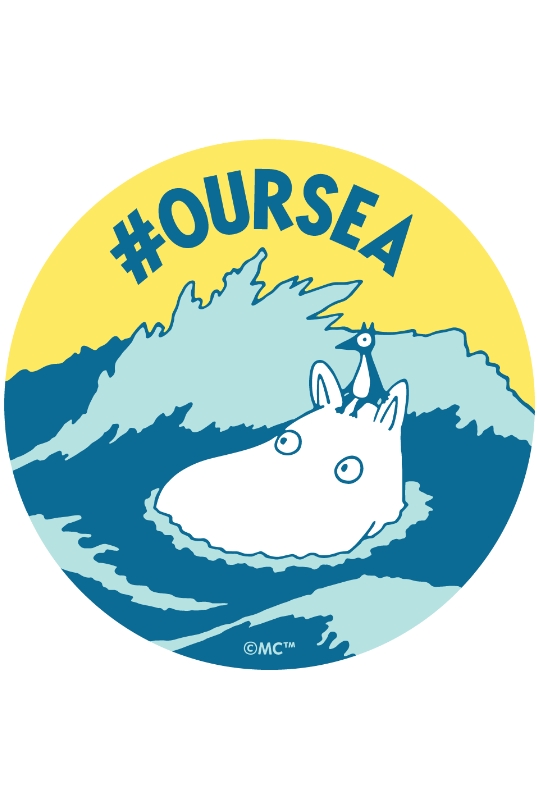 As an official partner to the #OURSEA campaign Novita launches a new yarn, Novita Majakkasaari. For each ball sold, , €0.10 will be donated to John Nurminen Foundation to help protect the Baltic Sea and its vibrant culture. The colours are inspired by Tove Jansson’s maritime Moomin illustrations. Majakkasaari is a multicoloured, 4-ply DK weight yarn that gives you a pattern of even stripes.

This year marks the 75th anniversary of Moomins, as ”The Moomins and the Great Flood” was published in 1945. To mark the anniversary, Moomin Characters has decided to team up with John Nurminen Foundation and organize #OURSEA, a charity campaign to protect the Baltic Sea. The funds are used raise awareness about the state of the Baltic Sea and to support the Foundation’s work with protecting it. Contributions to the campaign can be made either directly or by purchasing campaign products. The campaign will run throughout 2020, with an ambitious goal of 1 million euros raised.

John Nurminen Foundation’s measures to protect the Baltic Sea have been extremely successful. Thanks to their efforts and co-operation across the Baltic Sea, the annual eutrophying phosphorus load of the Gulf of Finland has been reduced by as much as 75%. This is a world record in marine protection! Novita is proud to support the Foundation’s continued efforts. 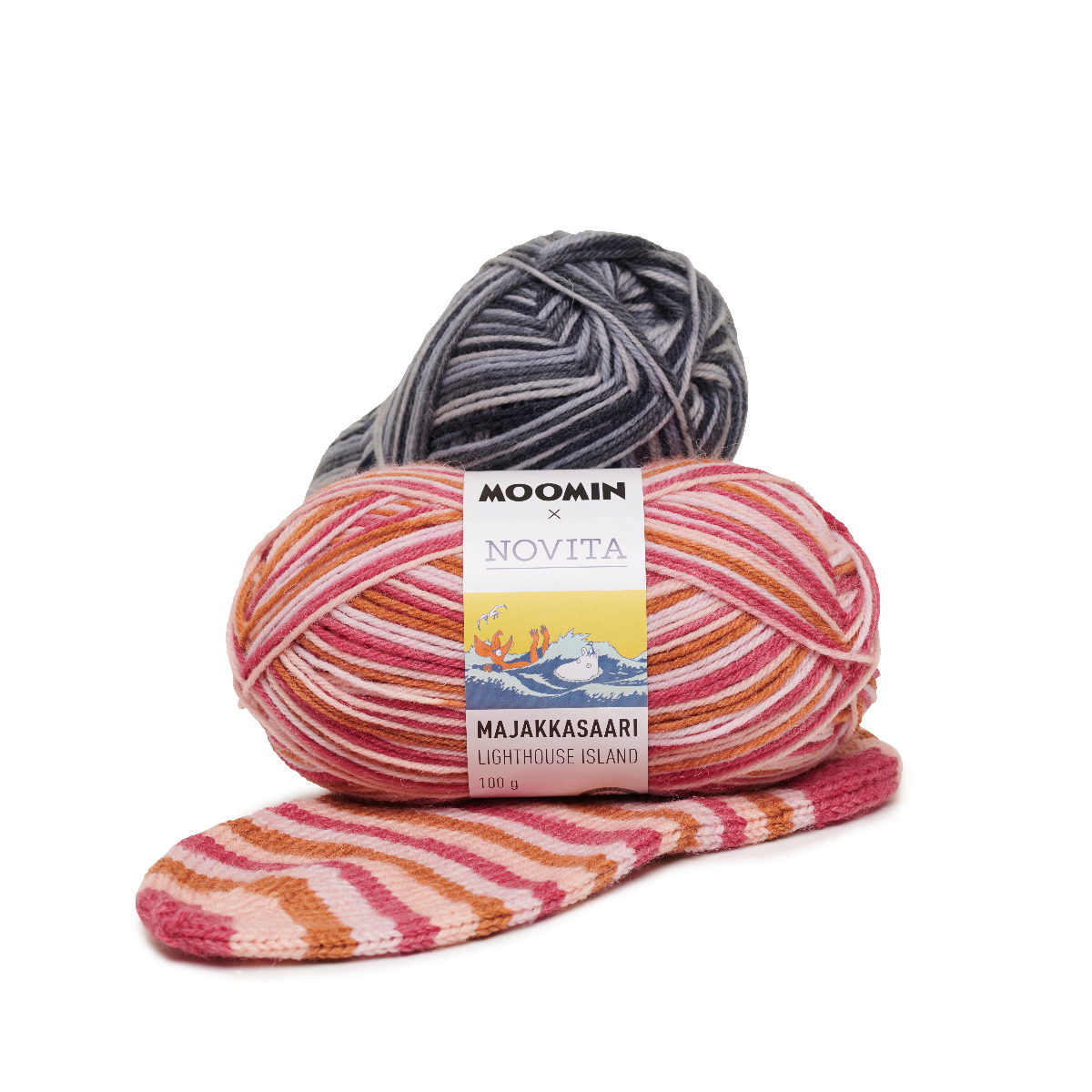 Novita is the largest producer of knitting yarns in Finland and the Nordics. As a producer we recognize our corporate responsibility and try to minimize our environmental footprint on many levels. We invest in renewable energy sources and purchase our raw materials, such as wool and packaging materials, from nearby regions.

Our factory is located in Kouvola, Finland. We have set an ambitious goal to achieve carbon-neutrality by 2020. Looking forward, our goal is that all raw materials and packaging materials be renewable or recyclable by 2030.

Our factory uses EKO-labeled electricity, which is produced by wind power. Biogas is used in the finalizing processes at the factory. The biogas is a domestic fuel made entirely from renewable sources.

Yarn production requires a lot of energy and water. We’re able to collect the heat generated in the dyeing process and reuse it to heat the following dyeing lots. This way we can lessen our environmental impact.

We’ve partly switched to LED lighting at the factory and aim to use LED’s exclusively in the future. We sort all our waste and recycle plastic waste. We work continuously to use even less packaging, to increase recycling and choose sustainable packaging materials and methods.