The Moomin x Novita yarn family comes with its own Moomin knitting pattern collection, published in two volumes. Both volumes are currently available in Finnish & Swedish.

The first volume "Moominmamma's warm accessories" was published in English in March 2019, to the great delight of all international Moomin fans!

The Moomin x Novita yarn family comes with its own Moomin knitting pattern collection. The DK weight yarn is made of 75 % wool and 25 % polyamide 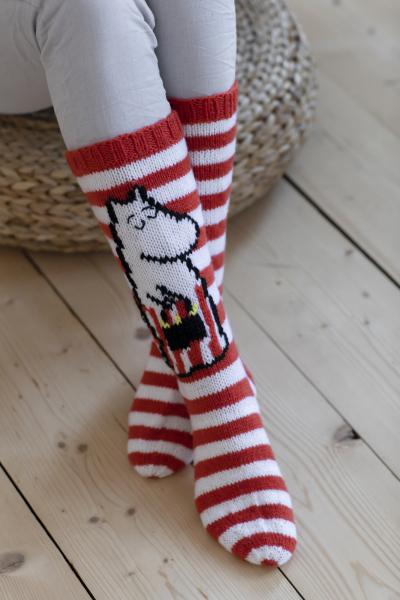 Novita Muumitalo yarn is one of the three products in the Moomin x Novita family. The colours are inspired by Tove Jansson’s classic Moomin books. Muumitalo (Moominhouse) is a DK weight yarn in single colour.

Moomin patterns are inspired by fantastic illustrations of the books Who Will Comfort Toffle (1960) and The Book about Moomin, Mymble and Little My (1953).

You will find some of the patterns for free on our website but for true fans the bookazines are a must!

The outline of the Moomin design is embroidered with duplicate stitches. Use short back stitches for the eyes. 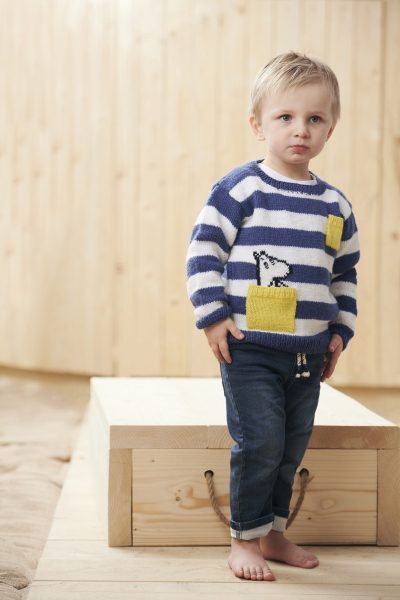 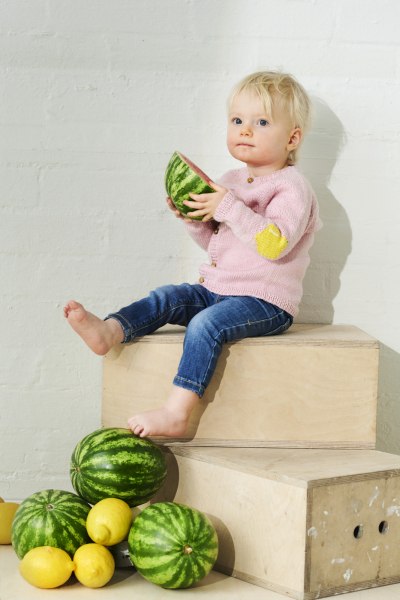 The Lemon Cardigan is worked flat from the top down in one piece with raglan increases while short rows are worked to shape the neckline. The sleeves are then picked up and worked flat using intarsia to add the lemon patches.

Novita Muumitalo yarn is one of the three products in the Moomin x Novita family. The colours are inspired by Tove Jansson’s classic Moomin books. Muumitalo (Moominhouse) is a DK weight yarn in single colour. 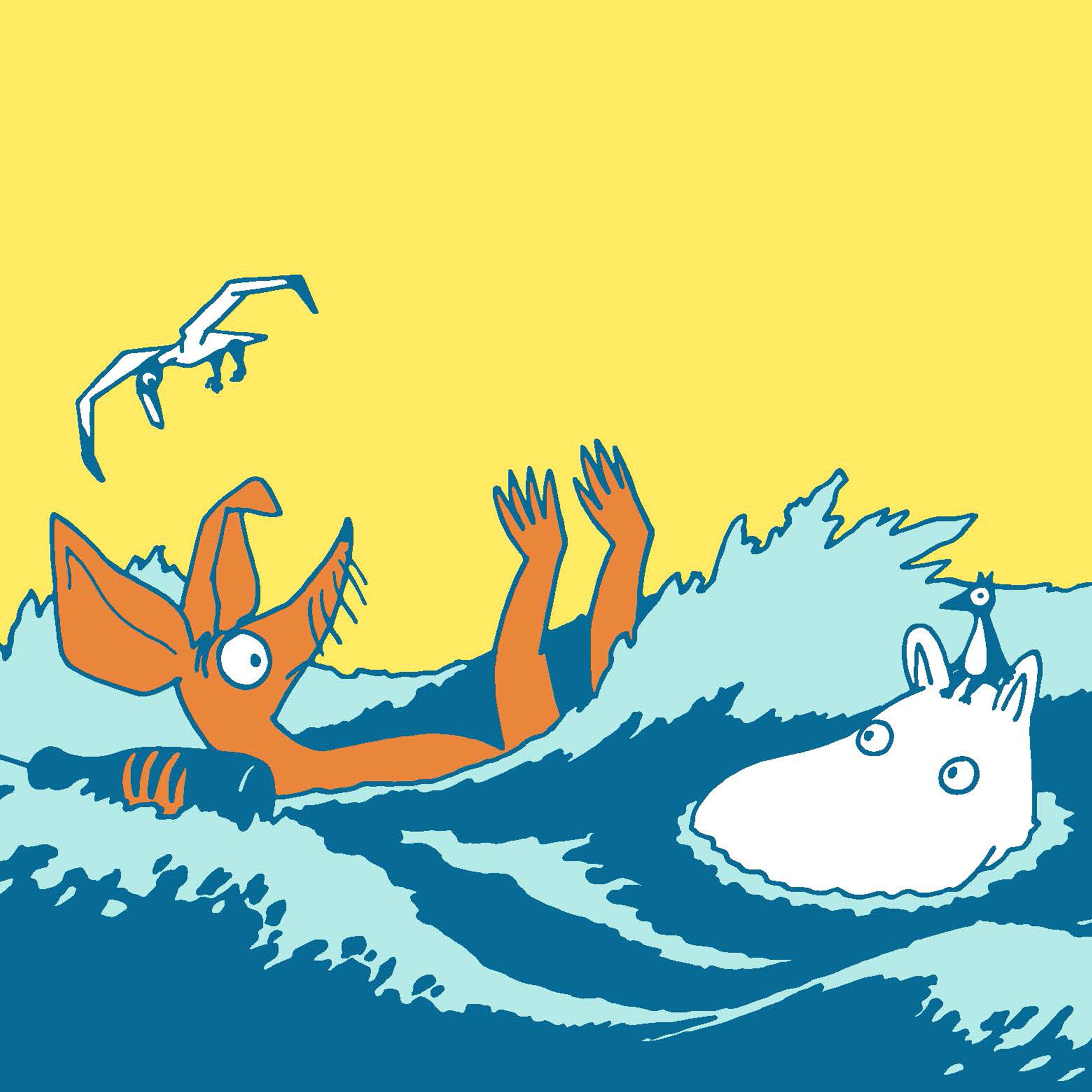 Novita was one of the official partners for #MEIDÄNMERI -campaing. To celebrate the campaign we published a new yarn, Novita Majakkasaari. For each ball of yarn sold, 0.10€ was donated to charity.

Year 2020 marked the 75th anniversary of the publication of the first Moomin story, “The Moomins and the Great Flood” set in the midst of a natural disaster. Moomin Characters celebrate the anniversary in the communal spirit of Moomin stories by focusing on the protection and well-being of the Baltic Sea. The purpose of the campaign is to raise awareness of the state of the Baltic Sea and to raise funds for the work of the John Nurminen Foundation to protect and preserve the sea and its cultural heritage for future generations. Funding for the John Nurminen Foundation is raised through corporate donations and direct consumer donations, as well as campaign products. The target amount for collection has been set at one million euros. The campaign ran throughout the 2020 anniversary year.