Beanie is always in! Use Novita 7 Veljestä for this cool beanie in rye porridge or any colour of your taste. One size (adult).
Novita Syksy 2014 -lehti (in Finnish)
15
Beginner 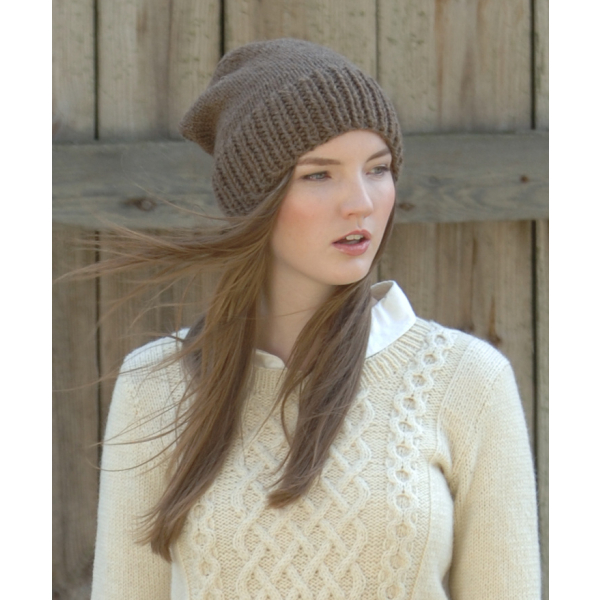 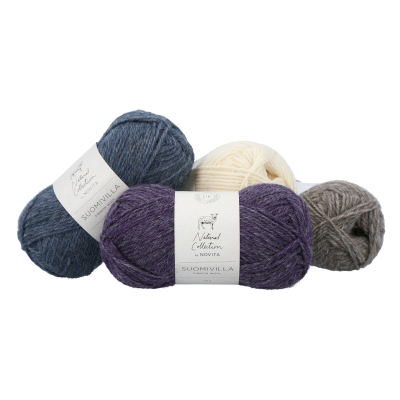 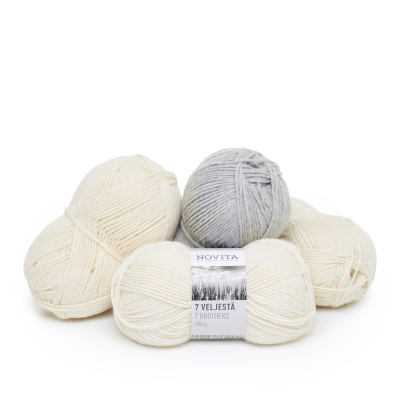