An important part of our responsibility work is taking part in various charity projects and environmental protection campaigns. Together with consumers we have donated a lot of equipment and material as well as funds towards good causes. For years we have been collaborating with different Finnish companies and organisations to help the environment and people in need. 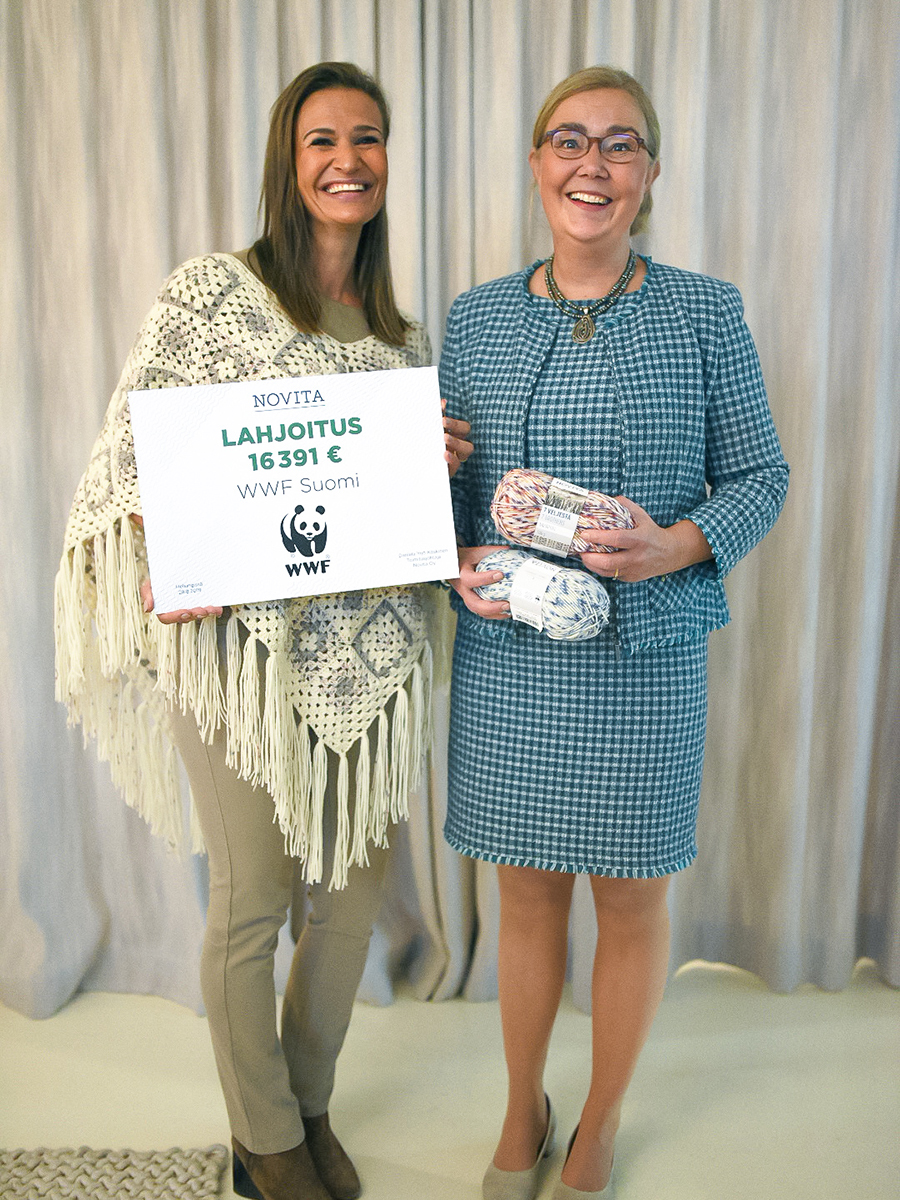 Our most recent charity and environmental protection campaigns

In 2019 Novita raised over 16,000 euros through sales of Novita 7 Brothers Napapiiri in cooperation with WWF. We also cooperated with WWF in a project to donate a share of our 7 Brothers Napapiiri yarn sales to WWF for the conservation of arctic nature. The donation was aimed at the protection of endangered arctic species, such as the Arctic fox, the Saimaa ringed seal and the trout. The donated sum amounted to more than EUR 16,000.

In 2020 Novita was one of the official partners of the #OURSEA campaign by John Nurminen Foundation. For this campaign Novita launched a new yarn, Novita Majakkasaari. For each ball sold, €0.10 was donated to John Nurminen Foundation to help protect the Baltic Sea and its vibrant culture. The funds are used raise awareness about the state of the Baltic Sea and to support the Foundation’s work with protecting it. Contributions to the campaign can be made either directly or by purchasing campaign products. The campaign ran throughout 2020, with an ambitious goal of 1 million euros raised.

In the spring of 2020, we cooperated with the Association for Finnish Work to support the Arjen iloksi campaign of the Finnish Association for the Welfare of Older People. The campaign brought companies together for responsible deeds in support of the elderly. Novita supported the everyday lives of the elderly by providing various care packages. During the COVID-19 pandemic, the elderly are particularly isolated in terms of social life. We hope that Novita’s yarns brought warmth and comfort to those still able to knit or do other handicrafts.

As a handicrafts company, we want to maintain the culture of handicrafts and offer everyone the chance to experience the positive impact of knitwork and other hobbies. People find relaxation and joy in making things with their hands. Finding a sense of achievement and joy in working with your hands is also important.

Novita considers local, Finnish work and the aforementioned donations to various organisations and participation in charity campaigns some of its most important areas of social responsibility. We also find it important that our largest customers comply with and develop comprehensive sustainability programmes and that most of our suppliers have signed an agreement in line with the BSCI standard. 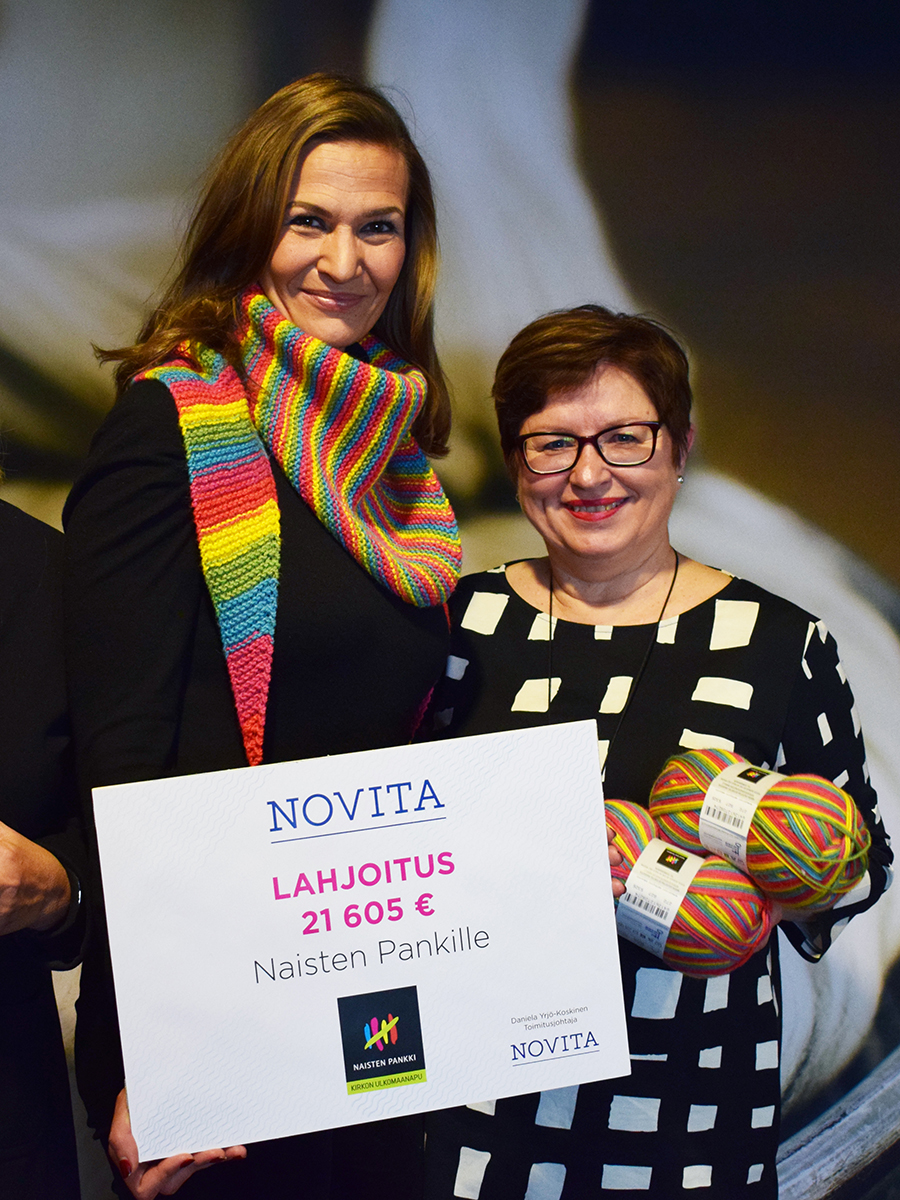 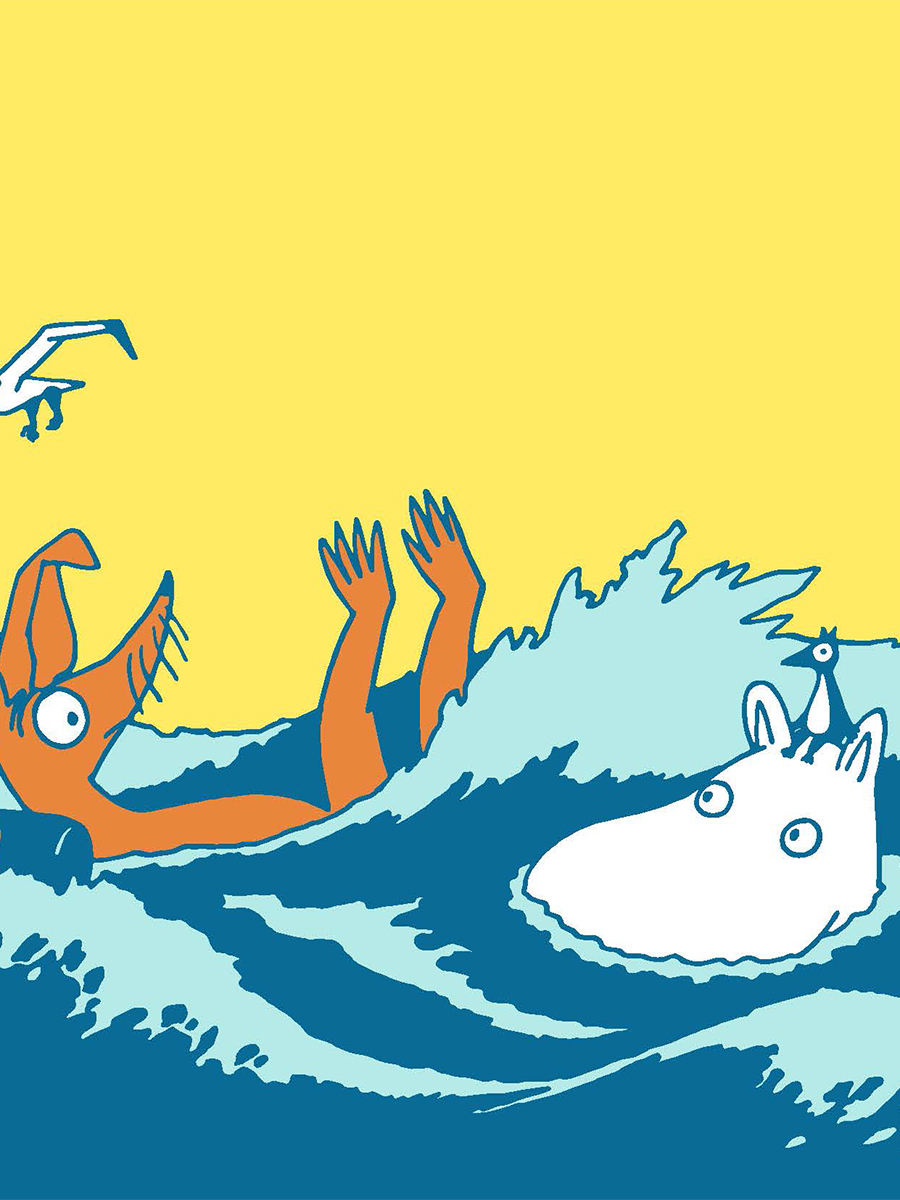 Novita is a proud partner of #OURSEA Campaign
As an official partner to the #OURSEA campaign Novita launches a new yarn, Novita Majakkasaari. For each ball sold, €0.10 will be donated to John Nurminen Foundation to help protect the Baltic Sea and its vibrant culture. 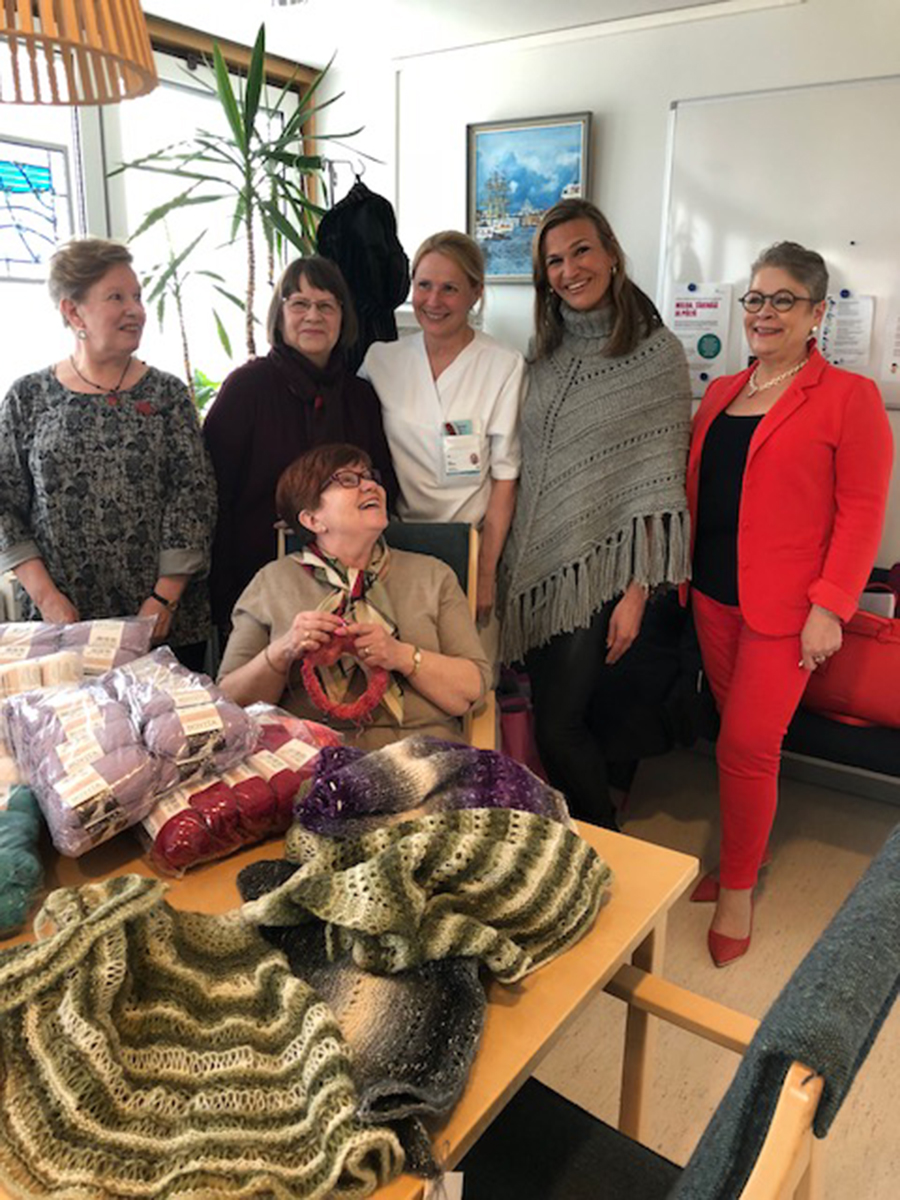